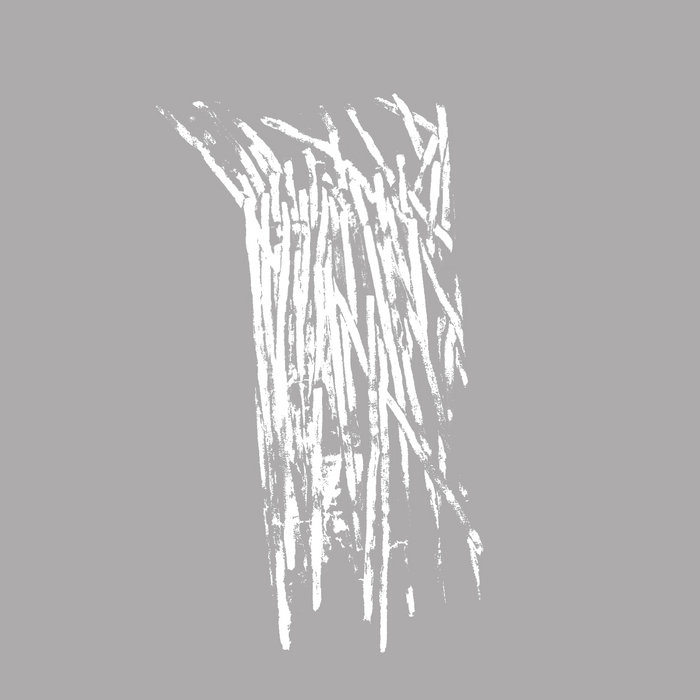 rikm A treasure trove of riches for fans of Bootblacks! Unreleased songs! A cover version that should have been part of the Breakfast Club soundtrack! Reworked live in the studio material! A veritable cornucopia of delights!

With the opportunity to revisit older work in a new live environment, and the chance to have fun with some other material (along with a reissue of their out of print first EP), this is a really great release for new and old Bootblacks fans alike...

noirbox This album sounds like the soundtrack to a long lost John Hughes movie with a modern edge and gothic flair. I love it!

dramaofexile Finally,a release of NARROWED on cd format. The only thing missing, of course is the original version of CAPTIVES from 2012. :) Favorite track: Touch (Part One).

Luke another testament to why The Bootblacks are amongst the best out there! Favorite track: Voices (Part Time Punks Sessions).

Exactly one year after the release of their last LP, Fragments, Bootblacks find themselves reflecting a little bit. Their record label, Manic Depression wanted to reissue their first EP Narrowed (which only previously saw a cassette pressing) on CD, along with their recently recorded Part Time Punks session. But to make the outing a little more special, the band decided to add a couple of new tracks to the compilation. First, Captives, an unreleased song that was completely rewritten and recorded specifically for this release, along with a cover of the song Touch (Part One) by Secession.

Frontman Panther Macdonald says, “This is an interesting record for us because it contains a lot of firsts. It's the first time we've covered a song for a record. It's also the first time we've gone back and taken an older song and reworked it to our current musical sensibilities. It was a fun project to try to make someone else's song our own while also trying to make our own song sound more like us now. The Part Time Punks Sessions were also another first. Recording a live set for release is something out of the ordinary for us. The live style of recording was a great time and imparted a totally different energy to the songs. There's something fantastic about the minimalism of the live session recordings because of the bareness and finality of them.

We also worked with a ton of really talented people in these tracks. Xavier Paradis, Josiah Mazzaschi, Hillary Johnson, Brian Scott Herman. Recording is collaboration & we were lucky to have done so with such awesome people."

Bandcamp Daily  your guide to the world of Bandcamp